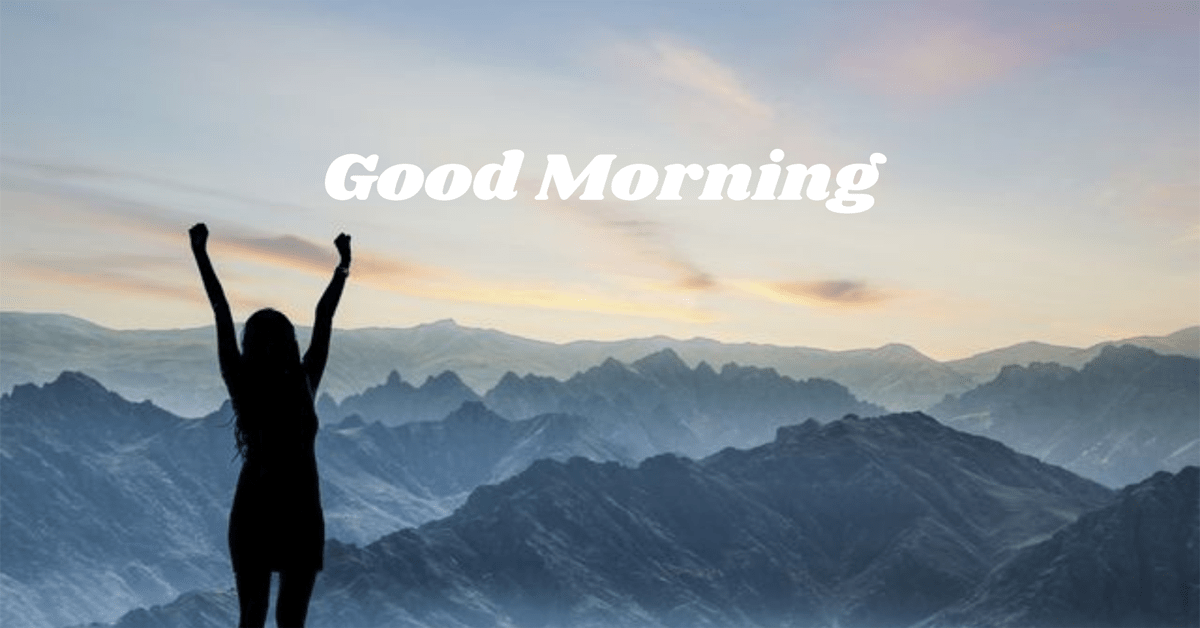 This is the story of a girl Shalini Gupta who lived in Delhi. she Saw lots of dreams with her open eyes to be successful in the journey of her life. After completed her Software engineering she got married and got busy in her daily life…The time flies. She used to notice that she had lost track of time; now she is unable to do anything, but her dreams remain alive in her mind. She hasn’t lost her ability to learn new things.

In 2020, colleges, offices, and shops all closed, leaving sad faces everywhere, the economy tanked, and people lost their jobs. She was irritated at the time because she had to do everyday household chores…

She had no idea, however, that there was a door waiting for her. A door of opportunity has opened. When she updated her Facebook profile one day, she saw an advertisement for the “Digital Marketing programme” and began reading reviews about the programme. She participated in the course, and her life changed dramatically. She was matched with a knowledgeable mentor, just as she had hoped for. In that class, she learned a lot of valuable information.

She founded the xyz Digital Marketing Agency in 2021. She assists entrepreneurs and company owners in digitally growing their businesses. She also decided to give other women the opportunity to develop alongside her. She has also been a digital mentor, assisting young people in their learning. With the knowledge provided by her digital mentor and her hard work, she has carved out a niche for herself in the digital world… She does not only make money, but she also makes a name and a reputation for herself. She’s now a well-known entrepreneur .

She is also the owner of a well-known clothing brand produces over 6 crores in revenue over the course of her five-year journey with her all businesses.

She had a fantasy to own a bungalow because she enjoys seeing visions through her open eyes.…now she not have one bungalow even she has 3 properties in the posh area of Delhi..

Aside from her working life, she is still mindful of her fitness. She believes that if a person is in good health, they can overcome any obstacle, so health comes first…

That is why I began by saying “good morning” means “Jab jago tabhi savera.”

This is my 2.0 update, and there will be several more accomplishments to come.. stay tuned.

Enable Notifications OK No thanks